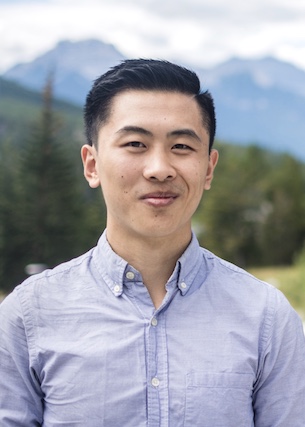 With strong leadership abilities, communication skills, design intuition, and a deep understanding of calculator functions, I am the candidate you are looking for.

Delft University of Technology, The Netherlands

Canadian Centre for Welding and Joining